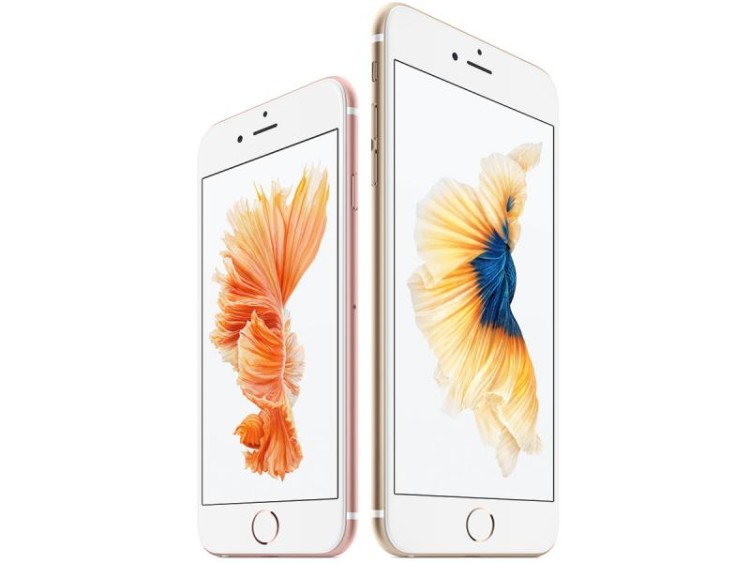 When it comes to the best smartphones of 2015, there’s no denying the fact that Apple continues to lead the race especially with its iPhone 6s release. Not only is it better than its predecessor but also the phone has bested other great phone offers from other leading brands. I wouldn’t be surprised if you’d want the phone for your new phone contract deal. And fortunately for you, we’ve rounded up the best UK phone contract deals that offer an iPhone 6s as the free handset.

For only £27.50 per month for 24 months, this iPhone 6S 4G contract is definitely worth considering. You’ll just need to prepare £24.99 for the upfront fee to enjoy 600 minutes of calls, 5000 text messages and 1GB data per month. Though the day may not be as generous as other deals, the relatively lower monthly fee makes it an ideal option for mobile users who want an iPhone 6S at an affordable cost.

If you don’t want to pay for an upfront fee and you want a phone contract with a generous bundle plan, look no further than EE’s iPhone 6S offer. For £44.99 per month for a 24-month term, this 4G contract promises a free iPhone 6S along with unlimited minutes of calls, unlimited texts and a whopping 10GB data.

Slightly cheaper than EE’s offer is Vodafone’s Apple iPhone 6S Rose Gold color with 16GB memory storage. The contract phone is £44.00 per month for 24 months featuring 4G connectivity, unlimited texts and calls as well as 10GB data. The phone also comes with alluring incentives such as free Netflix, Now TV, Spotify or Sky Sports. Said incentives are available if you sign up for the Red Value 4G plan from Vodafone.

Who wouldn’t want unlimited data per month? If you are particularly a heavy data user, this offer from GiffGaff is for you. It’s relatively more expensive than the aforementioned offers but the 24-month 4G phone contract includes unlimited calls, unlimited texts and unlimited data at £46.29 per month. The plan requires a £45 upfront fee and it’s delivered unlocked the next day.

If you’re the type who travels abroad frequently, checking out this offer from 3 is a smart move. Like other offers, the contract phone comes with a 24-month 4G terms. The phone comes for free at a monthly of £38. There’s no upfront fee need. Once approved for the plan, you can enjoy unlimited minutes, unlimited texts and 1GB data per month. But the selling factor for some subscribers would have to be the feature that allows you to use the services abroad at no extra cost.

If you want a larger storage memory for your iPhone, EE has another attractive offer you’d want to check out. Like most iPhone 6S deals, this particular contract plan comes with a free phone and a generous phone tariff. The phone is available in gold color with 64GB of storage. It is available in a 24-month 4G contract term at £44.99 per month. Included in the phone tariff are unlimited minutes, unlimited texts and 10Gb data. If you want an extra home broadband feature, just add £2.50 per month to enjoy unlimited broadband for 12 months.