Best Carriers for a Phone Contract in the UK

Fortunately for mobile phone users in the UK, there are quite a number of world class carriers offering the best phone coverage across the country. Whether you’re on a budget or you’re on a hunt for the best phone deal that offers a free high-end handset, the choices are vast and plenty. From 3G to 4G contracts with tailor-made to unlimited tariffs, there are practically thousands of phone deals from across different carriers for you to choose from. To help you narrow down your options, here are quick reviews of the best UK carriers. 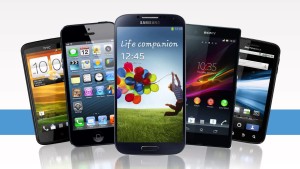 Starting off with the biggest carriers in the UK, let’s talk about these four options:

Other Carriers to Check Out

Aside from the big four of UK carriers, there are other options to consider in case you’re not contented with what the biggest UK carriers can offer. Here are some you might want to check out: